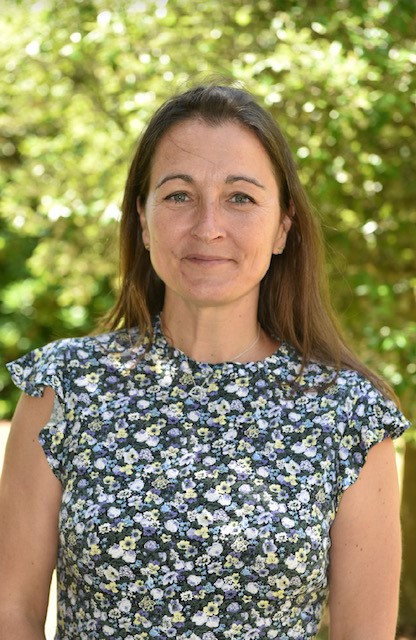 Anne has been practising karate for four years and has recently become a brown belt. She is determined to one day earn her black belt. Her three children all do karate with her under the expert eye of Sensei Shaun Lanham, 6th Dan. Anne’s involvement has been both as a competitor and as a karate mum attending competitions around Britain.

Anne completed her teacher training in Liverpool and had since worked in schools in Somerset, Devon and Hampshire. She has more than 25 years experience as a full time teacher, which has given her a wealth of experience in safeguarding matters. Various positions have meant that she has taught both boys and girls from the age of 6 to18. Each of these roles has included significant pastoral responsibility as both form tutor and live in house parent. For the last 5 years, she has been Head of Sixth Form where she is a fully qualified member of the safeguarding team. A significant part of her role now involves the safeguarding of these older pupils.

Anne enjoys going for long walks and running. She has completed numerous half and full marathons and even completed the 100km ultra “Race to The Stones” (although she won’t be doing this again!).