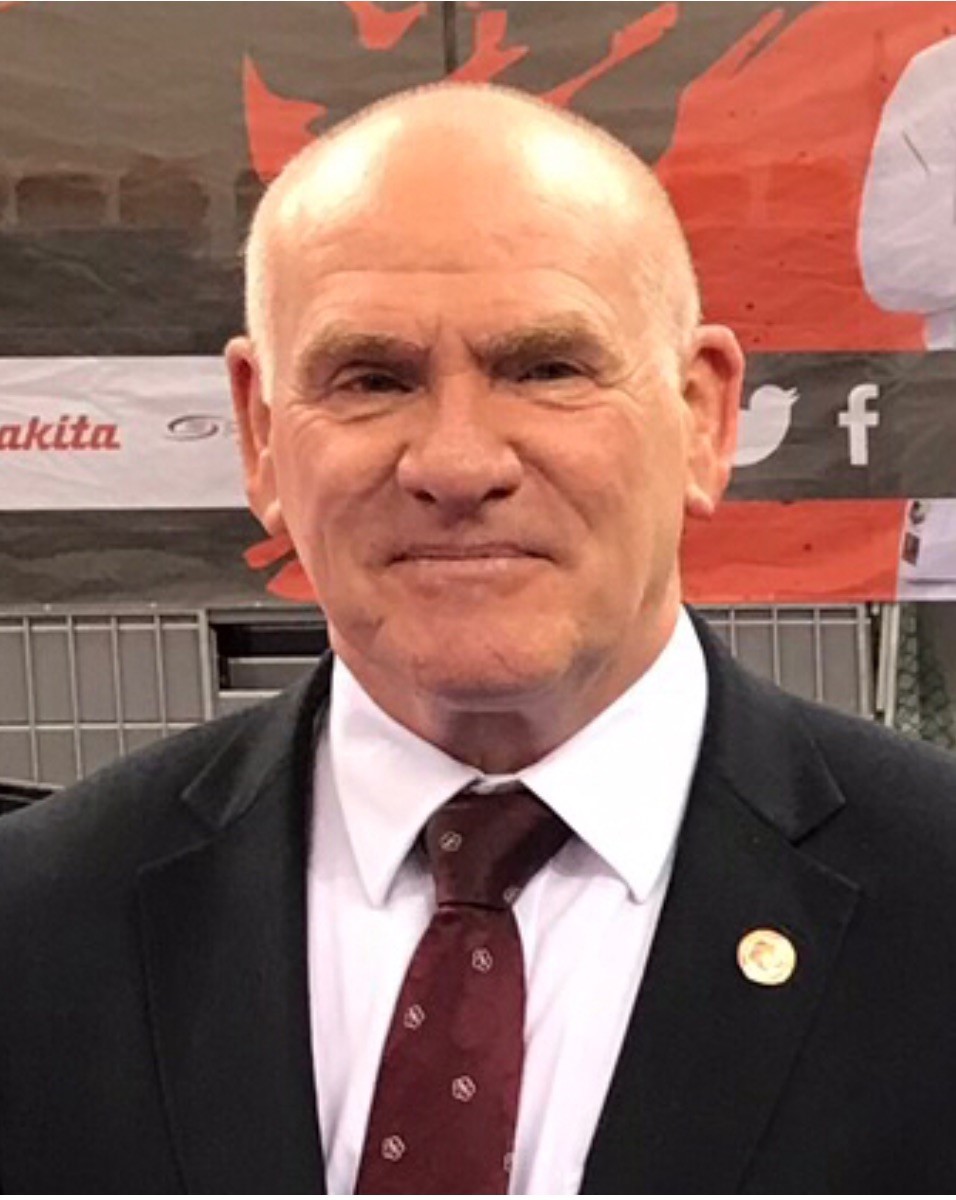 Ivor began his training / studies of Wado Ryu under Peter Spanton in 1969 at Bristol Karate Club. He has trained with many of the top Wado Instructors in this country and from Japan.

Ivor is an English,British & European Referee and first qualified as a European Official in 2007 and continues to Officiate at European Competitions to this day and was awarded his Bronze lapel badge for 10yrs service to the European Karate Federation in 2017.

In 2019 Ivor was awarded his 7th Dan by the Board of the English Karate Federation in his 50th year of training /teaching. Away from Karate Ivor was employed in the Aircraft Industry where he worked on Military and Civil Aircraft. Starting as an Apprentice in 1968 his role developed too Engine Testing with Bristol Siddley Engines ( now known as Rolls Royce ) before moving over to Bristol Aircraft Company ( BAC ) working on live military Aircraft and eventually Airframes.

During this period Ivor became involved the Trade Union and was a Senior Steward, Convenor and Senior Health & Safety Representative.