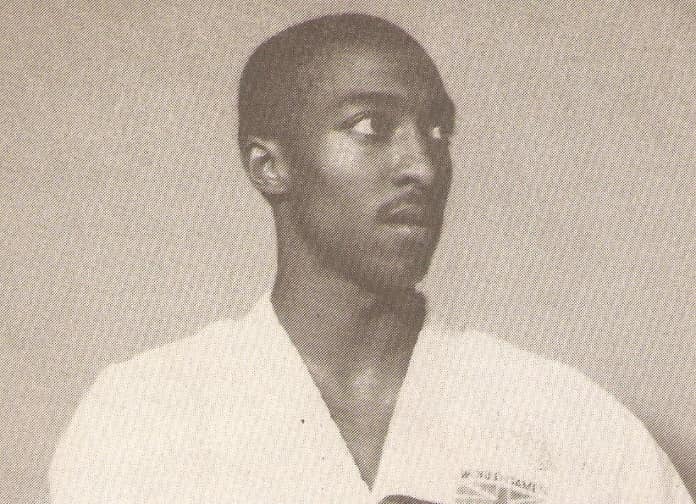 The name Mervyn Etienne is synonymous with the Golden Age of English and British Karate sporting success.

Mervyn was a supreme competitor and one of England’s finest athletes. His achievements resonate not only in Karate, but across UK sport. His official record looks like this:

As well as Countless British and English and other titles

He is unquestionably one of our sporting greats. If karate had the media profile of other sports, his successes would have seen him as a household name. Indeed, along with others of his generation, had he competed in more recent times, he would have undoubtedly achieved Olympic status.

Beyond his sporting success, Mervyn was known for being a true gentleman. His humble demeanor and polite manner, belied his fighting spirit and endeared him to all those that met him. In a sporting world where ego often replaces reasoning, Mervyn’s depth of character rose above this, and even his fiercest rivals liked and respected him for the man and the person he was.

Mervyn will be sadly missed. Karate has lost one of its greatest servants but his achievements will be forever remembered, and his name will be carved into English karate for all time.

The English Karate Federation wishes to express its deepest condolences to Mervyn’s family and loved ones. We also give thanks for having Mervyn among our ranks, and for his dedicated service to English karate.